During the press conference that took place this afternoon in the hall of the Principal, the winning project of the V José Estruch Theater Production Residency of the Teatro Principal of Alicante was announced.

Last February 28th was the deadline for the submission of projects of companies from Alicante to the V José Estruch Theater Production Residency of the Teatro Principal of Alicante, which aims to promote professional theater production in Alicante. Last Thursday, March 24, at 12:30 p.m., the selection committee met and unanimously chose the winning project and the finalist. This afternoon the winning project was presented at a press conference that took place in the hall of the Teatro Principal of Alicante.

They attended the press conference:

Deputy Director María Dolores Padilla has expressed her satisfaction with the result of the call, in which the two finalist proposals meet all the selection criteria of our rules, with an artistic team from Alicante in its entirety, with recognized trajectory and prestige at the national level. Both the winning and runner-up projects bring together award-winning professionals with an extensive background in creation, direction and interpretation.

The Teatro Principal will continue to support the creation and consolidation of the professional fabric of Alicante and will provide, in addition to the economic contribution, the facilities for the company to create and rehearse throughout the summer.

They were part of the selection committee:

WINNING PROJECT that went to the proposal presented by Recolectores Teatro “Tribulto”, the definitive tribute to the musicals of your life. “Tribulto” is a gritty comedy. A story of losers and dignity. A nonsense made with a lot of love. It is a work that speaks of the profession, of the pandemic, of precariousness and of losing. Our protagonists know few things about life, but they haven’t learned how to lose either, and that’s why they are here, trying once again.

In the words of the director, Iván Jiménez:

“From Recolectores Teatro we are very happy and excited that the jury of the V Residence José Estruch has decided that our project is the winner of this edition.

This project brings together three different generations of professionals with a 100% Alicante team and we also have the luxury of having a cast of recognized prestige and extensive experience. What more could you ask for?

We feel very fortunate that with the help of the Residence of the Teatro Principal of Alicante we can tell this story that touches us so much. Thank you for this opportunity. We’re going to enjoy it.”

FINALIST PROJECT “33” SILENCI”, a production of the company MAROR, with text by Tomàs Mestre.

The two finalist proposals meet all the selection criteria included in the rules and have a high level of quality, they are projects with economic viability and with a potential beyond our Residence.

The Teatro Principal will pay the cache of the programmed performance, which is 2,950 euros, and will also grant an incentive to the production of this show in the amount of 5,000 euros. 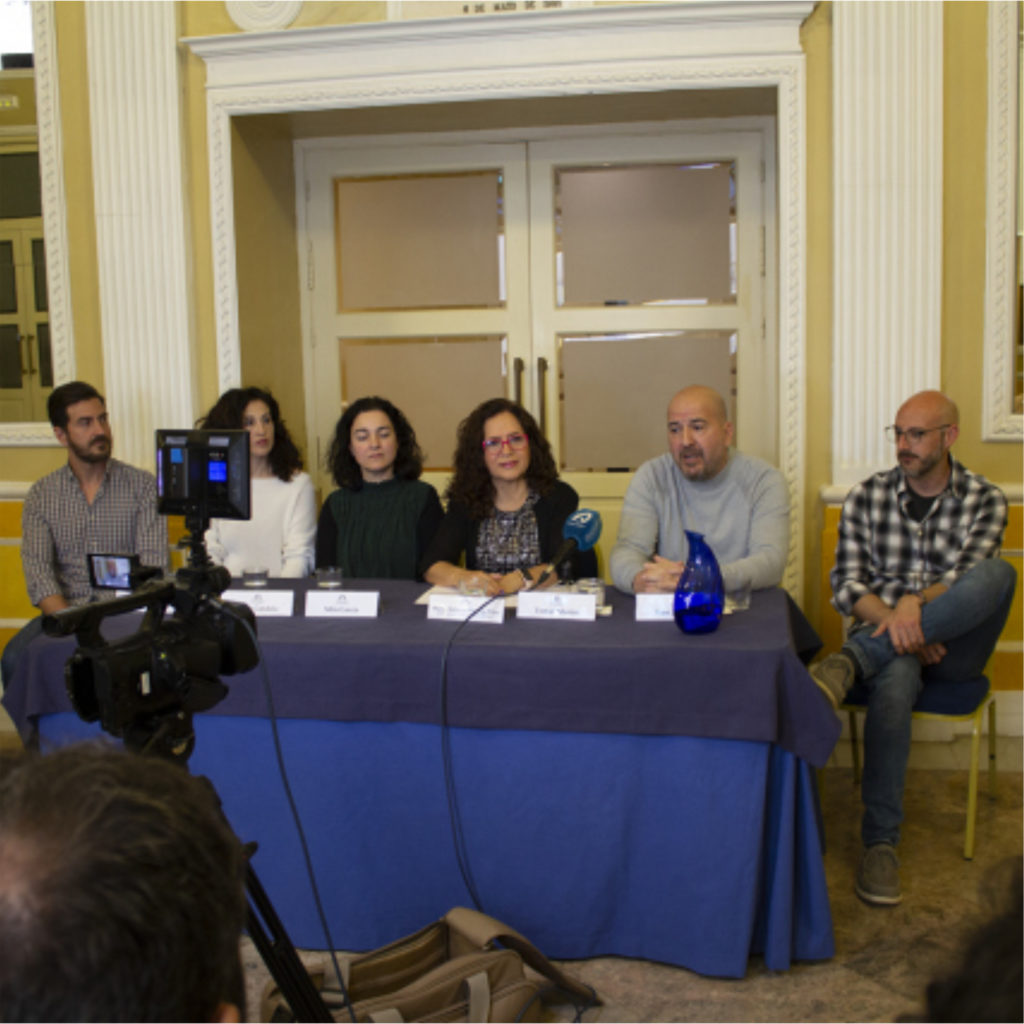 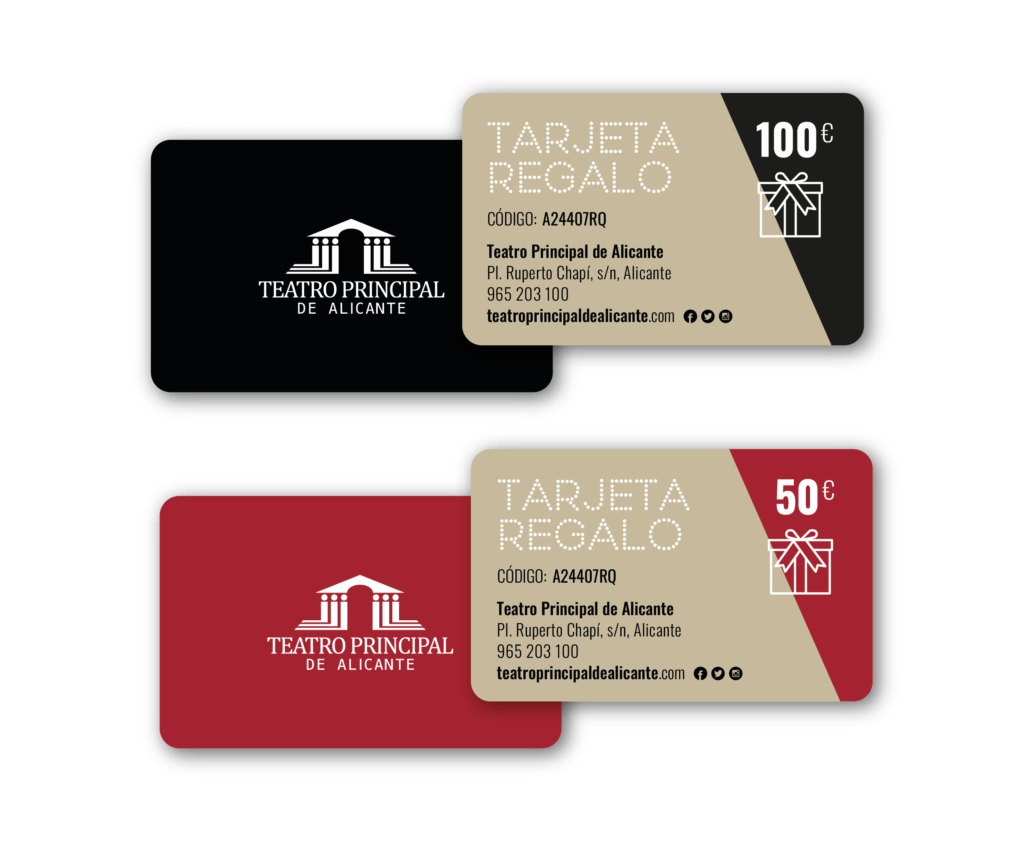 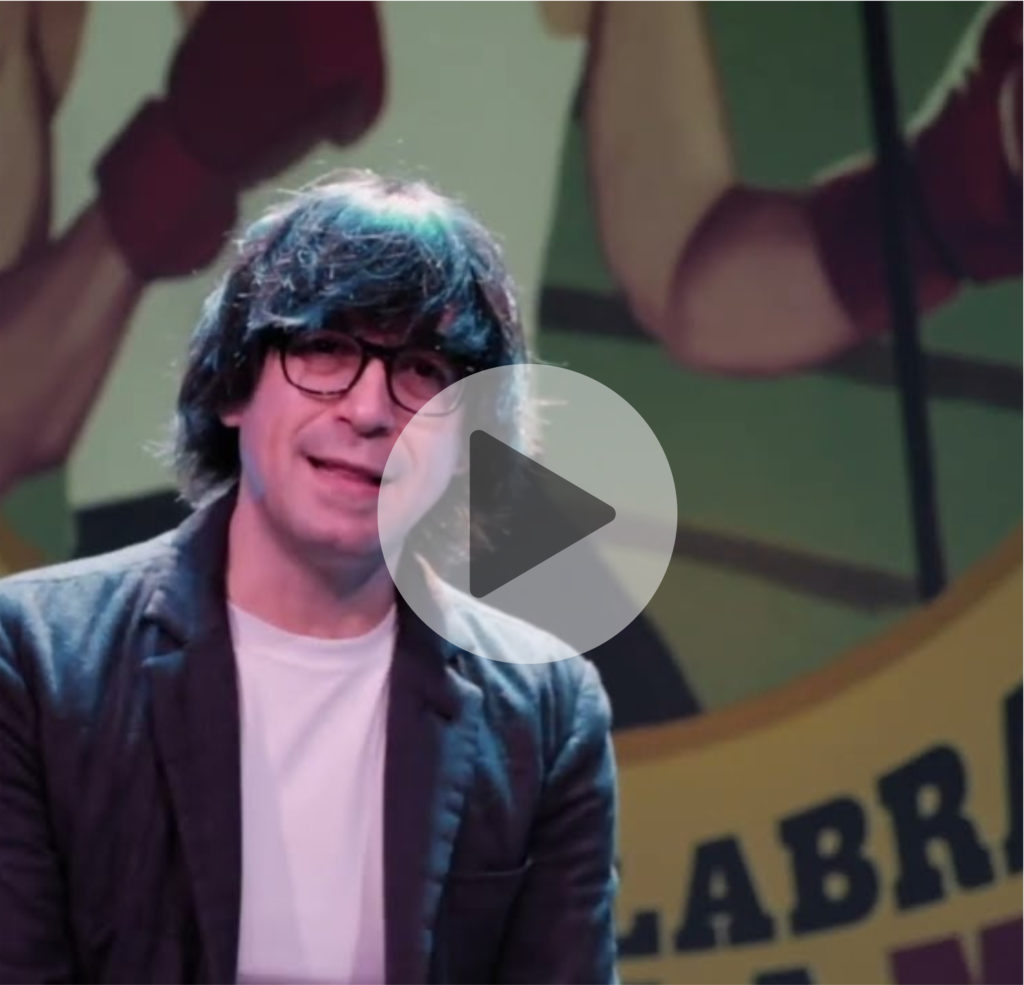 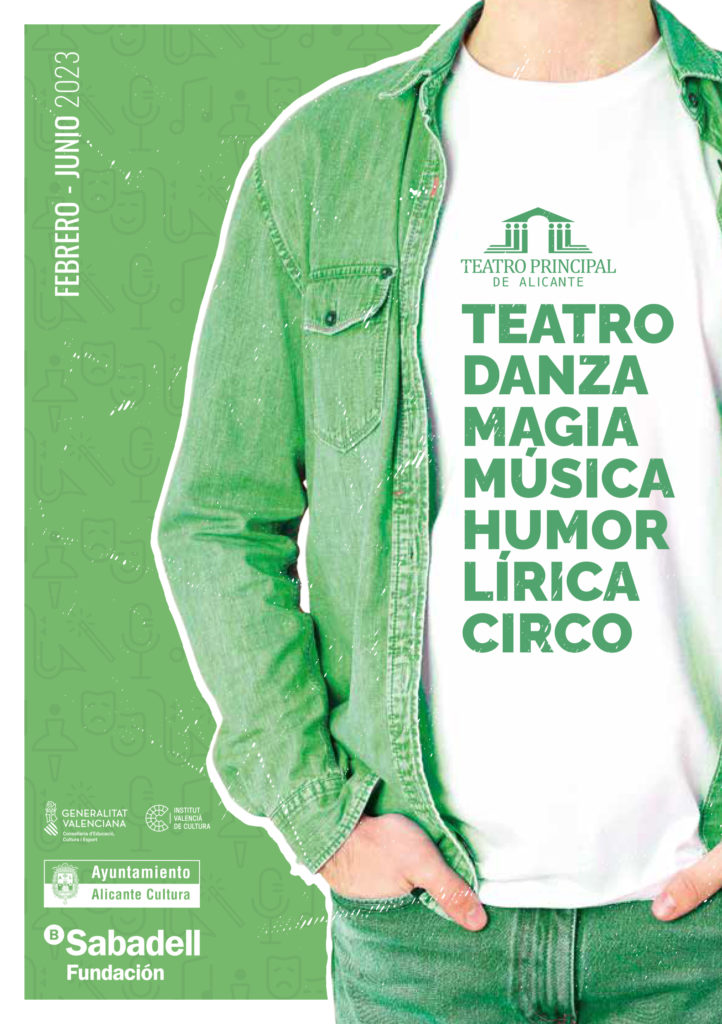